The universe is made up of stories, not of atoms. Muriel Rukeyser

I believe in courage, creativity, free will and striving. I believe in inclusivity, authenticity and agency. I believe in the power of becoming more aware of ourselves and making sense of the things that happen to us as means to fulfilling our innate potential. I believe that without exception we are always doing the best we can with what we’ve got even when, perhaps especially when, we feel like we’re messing everything up. I believe that we could all do with a little help when we need to turn things around. 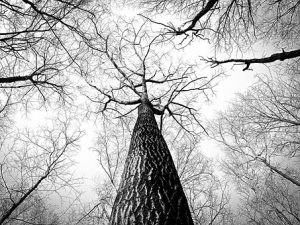